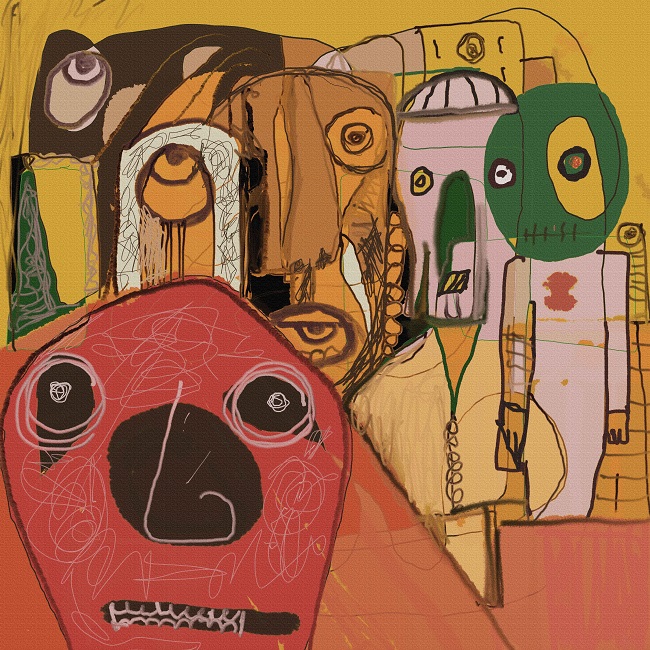 A short definition of AntiFucktArianism: A group of anonymous artists who employ,  found objects, leafleting, stickering, film Collage, and other cheap n’ cheerful, quick n’ nasty or even sly and devious ways to protest against/undermine and shine a light on the tactics of – FucktArianism. The control exerted by ‘The FucktArians’, the  ‘Above’. The elites who own the money supply and will soon own the water supply. Those who look after themselves at the expense of humanity.

For instance: Five Billionaires own most of the printed UK press. They are Rupert Murdoch (The Sun), Lord Rothermere (Daily Mail, The Metro), Richard Desmond (Express) and the Barclay Brothers (Telegraph). The public are subjected to their agenda on a daily basis (either first,second or third hand versions of their ‘news’). Our group of artists hope that by example we can encourage everybody to spread alternative news sources.

The mainstream media is hurting the population.

The internet can so often just be an echo chamber of people’s own opinions.

The Media work for the elites. They have an agenda that is passed down from the owners of our countries & our future.

The Antifucktarians have a few questions…

The artists who contribute will be Anonymous or operate under pseudonyms, Oscar Kickasso, Jade Crookedbank, Angina Attack and several others will contribute.
Add to iCal Add to Google Calendar