From 26 June . Enjoy this online exhibition featuring the Landscape artists from Leith School of Art. Please note, this is ONLINE ONLY.
View the exhibition States of Flow

You can also view previous online exhibitions in our archive.

The studio in St. Margaret’s House is where all the hand dyeing magic happens. It’s the home of ‘Ginger’s Hand Dyed’.  A range of luxury fibres hand dyed by Jessica, the owner of the shop.

The cutest wee shop in Edinburgh is on lockdown but don’t despair.
You can still place online orders & they will be posted off once per week (Wednesdays).

The stock in the shop is finely curated…Jessica only stocks what she would want to knit with and is incredibly knowledgable,  enthusiastic and passionate about everything in the shop.

Help keep the cutest wee bricks and mortar in operation. 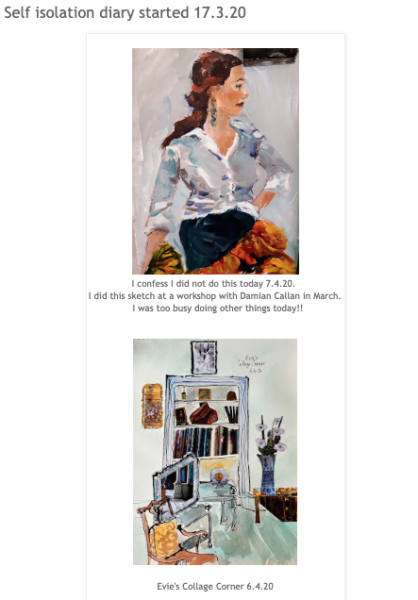 ‘I am a self taught representational artist and have been painting and drawing for many years.  I have been fortunate enough to live in foreign parts and to be exposed to a rich variety of cultural, climatic and ethnic experiences that have shaped my life and my painting. Back living in Scotland after 40 plus years away I am still enjoying the wonders that surround me and hopefully still improving my art.  I have exhibited in London, Surrey, Edinburgh and in Languedoc in France.

I have been in self-isolation since 17 March 2020 and have been producing a sketch each day which can be found on my website here.‘

I have found the exercise has kept me grounded and sane and recommend it to all.  The results are not always of great artistic merit, but it will always be a memory. 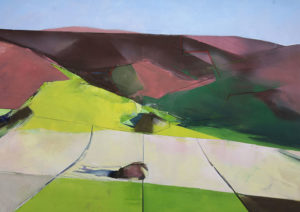 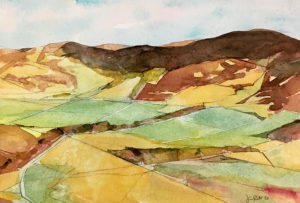 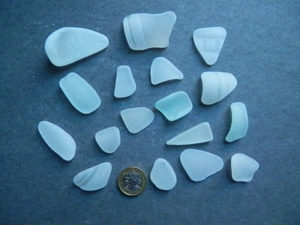 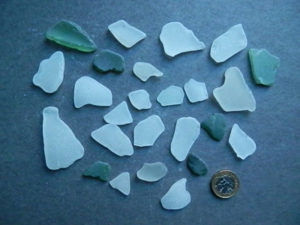 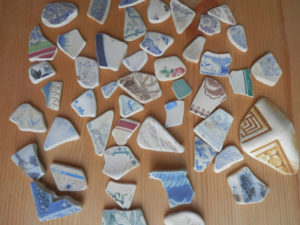 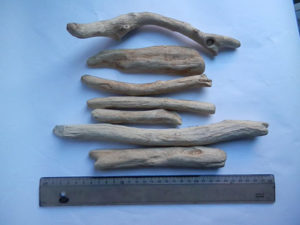 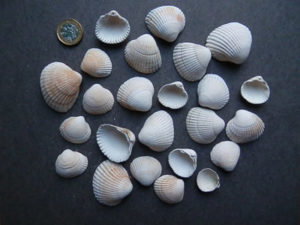 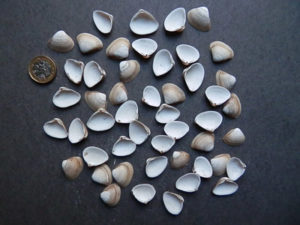 All items gathered in East Lothian; except the Thin Tellin shells; gathered in Mid Lothian.
A delivery or postage and packing charges will be added to the above prices.
I do not accept returns.
Terms and conditions apply. 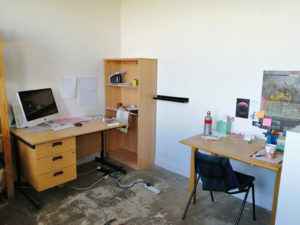 We are a friendly designer and a writer, looking for a third person to share our ground floor studio in Edinburgh Palette.

For more information or to arrange a viewing, please contact Karolina: karolina.kurtyka@gmail.com

We look forward to hearing from you!

A large room on the ground floor with lots of light. Ample room for 3 working artists (although we are rarely about together).
Monthly rent: £110. 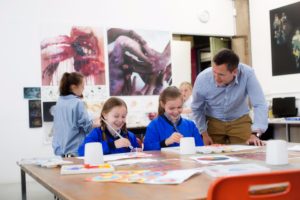 We have a vacancy for a skilled, enthusiastic and well organised technician who has a genuine interest in Art and Design and a natural artistic flair, with the ability to use their own initiative. The successful applicant should have relevant experience, preferably within a school environment although this is not essential, as well as a good all round knowledge of Art and Design.

END_OF_DOCUMENT_TOKEN_TO_BE_REPLACED 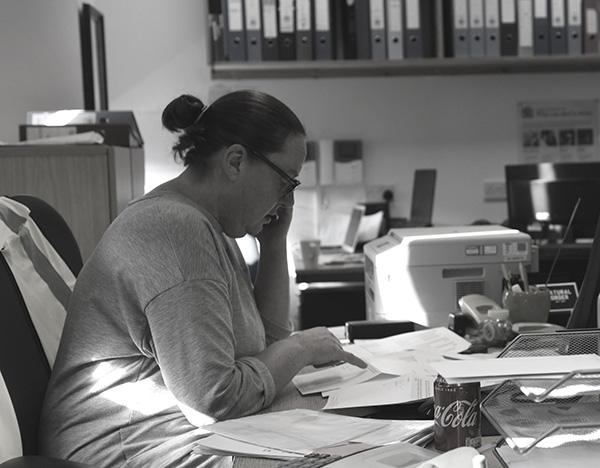 It is with great sadness that we have to tell you that Mandy Fox passed away this weekend.

Arriving home just after walking her dog on Portobello Beach she suffered a Heart Attack, from which she did not recover.

A marvellous and unique Lady, she will be greatly missed by us all.

There is a ‘Book of Condolence’ in the office on the third floor if you would like share a thought or memory.